Bob the Tomato, Larry the Cucumber Are Not Gay, Says VeggieTales Creator 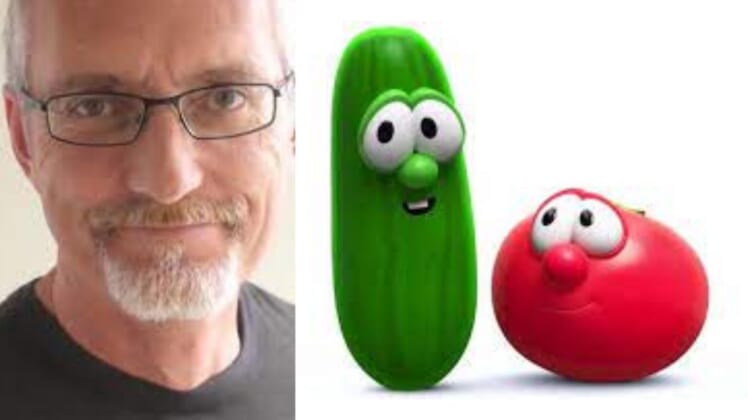 VeggieTales creator Phil Vischer weighed in on the sexual orientation of Bob the Tomato and Larry the Cucumber over the weekend.

Lesbian singer Grace Baldridge, whose stage name is Semler, was opening up for Relient K in Milwaukee when she claimed the VeggieTales duo is gay.

“Bob and Larry are gay,” she said in between songs. “Fight me. I didn’t meant to start this, but I have and it’s a hill I will die on or I will tweet about.”

this hot take from @gracebaldridge is almost as controversial as last week’s kitchen themed musician ? pic.twitter.com/Z7Yy8y7ntG

When Quinn Smith tweeted at Vischer, asking if it was true of the main characters from the popular Christian children’s show, he simply replied, “Nope.”

Baldridge responded in all caps: “LET THE CARTOON VEGETABLES BE GAY PHIL.”

“It’s refreshing to hear that Bob and Larry are just companions in the VeggieTales crisper,” said nationally syndicated radio host Todd Starnes. “Although, the bigger scandal might be that Bob is technically a fruit, not a vegetable. Then again, he may self-identity.”