Bruce Willis ‘Stepping Away’ From Acting After Aphasia Diagnosis 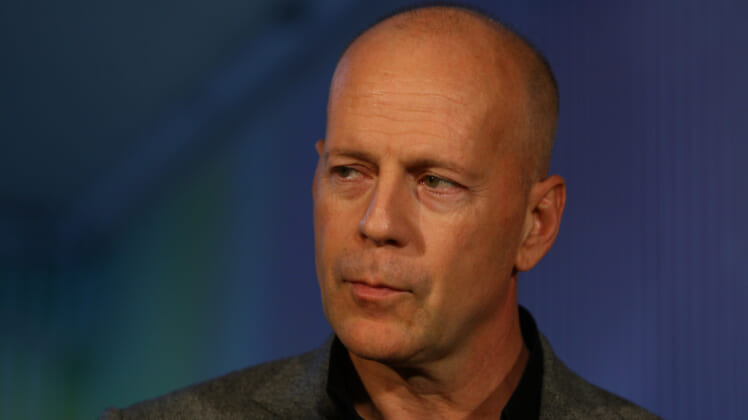 Bruce Willis will be taking a break from acting after being diagnosed with aphasia, according to family members.

Rumer Willis, actor and eldest daughter of Bruce Willis and Demi Moore, released a joint family statement Wednesday via Instagram, acknowledging her father’s diagnosis and the difficult decision to halt his acting career.

“To Bruce’s amazing supporters, as a family we wanted to share that our beloved Bruce has been experiencing some health issues and has recently been diagnosed with aphasia, which is impacting his cognitive abilities,” the statement read. “As a result of this and with much consideration, Bruce is stepping away from the career that has meant so much to him.

“This is a really challenging time for our family and we are so appreciative of your continued love, compassion, and support. We are moving through this as a strong family unit, and wanted to bring his fans in because we know how much he means to you, as you do to him.

Join AMAC – an incredible organization for Conservatives – fighting for our values in Washington, D.C. Click here to read more about AMAC!

“As Bruce always says, ‘Live it up,’ and together, we plan to do just that.”

According to the Mayo Clinic, aphasia hinders a person’s ability to communicate: “It can affect your ability to speak, write, and understand language, both verbal and written.”

Willis, 67, might be lying low from Hollywood, moving forward, but it is also worth noting, according to IMDB, nine Willis-centric projects are slated for release over the next 12-15 months.