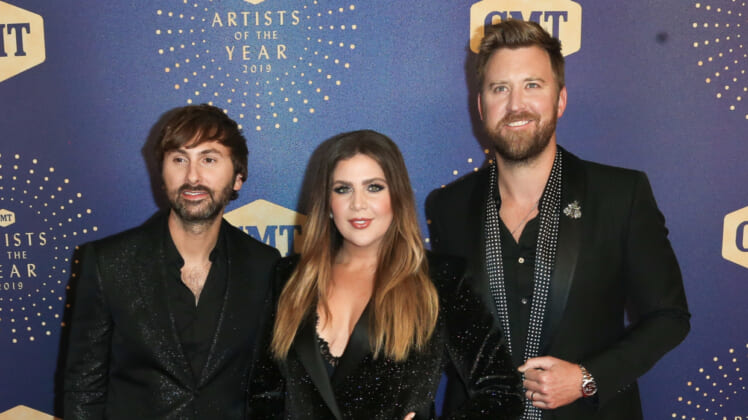 Lady A, the country band that used to go by Lady Antebellum, settled a lawsuit against a singer who has the same stage name.

Anita White, a black Seattle-based blues singer who goes by Lady A, countersued the Grammy-winning band consisting of Hillary Scott, Charles Kelley, and Dave Haywood after they changed their name to Lady A after conversations with “black friends” in 2020.

All parties filed a joint motion to dismiss on Monday, Fox News reports.

“The band dismiss[es] all claims in this action against White with prejudice. White dismisses with prejudice all counterclaims against the Band in this action. Each party shall bear its own costs, expenses, and attorney’s fees,” the Tennessee court filing states.

The trio, which has held a trademark on the Lady A name, sued White after she demanded a $10 million payment.

White countersued, telling Rolling Stone at the time, “This is my life. Lady A is my brand. I’ve used it for over 20 years and I’m proud of what I’ve done.”

She added: “They’re using the name because of a Black Lives Matter incident that, for them, is just a moment in time. If it mattered, it would have mattered to them before. It shouldn’t have taken George Floyd to die for them to realize that their name had a slave reference to it.”