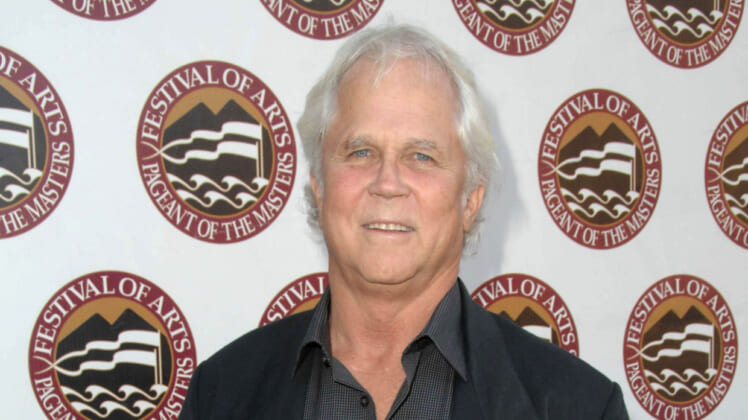 Iconic “Leave It To Beaver” star Tony Dow died Wednesday after an incorrect report on Tuesday that he died.

Dow’s wife, Lauren Shulkind, told TMZ Tuesday afternoon she mistakenly “believed her husband was dead.” She told his management team who announced it on his official Facebook page before deleting the post.

She said her 77-year-old husband was “still alive and breathing while in hospice care” on Tuesday.

STARNES: If THIS Is True, Trump Should Be Elected in a Landslide

“It is with an extremely heavy heart that we share with you the passing of our beloved Tony this morning,” the statement read.

“Tony was a beautiful soul – kind, compassionate, funny and humble. It was truly a joy to just be around him. His gentle voice and unpretentious manner was immediately comforting and you could not help but love him,” Dow’s managers, Frank Bilotta and Renee James, wrote.

“The world has lost an amazing human being, but we are all richer for the memories that he has left us. From the warm reminiscences of Wally Cleaver to those of us fortunate enough to know him personally – thank you Tony,” they added. “And thank you for the reflections of a simpler time, the laughter, the friendship and for the feeling that you were a big brother to us all. We will miss you.”

Shulkind announced his cancer diagnosis in May.