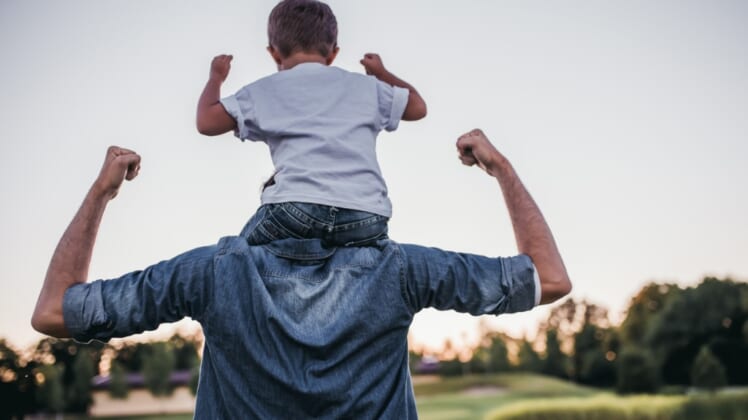 The head of a faith-based scouting organization is offering a solution to prevent shootings and other attacks.

“The fix for this stuff isn’t gun control and all the other things we’re debating,” Trail Life USA CEO Mark Hancock told The Todd Starnes Show. “It’s fathers and father-likes that step up and find ways to provide moral, strong, clear, leadership.”

Hancock said many boys today are angry, and boys who are hurt and angry hurt themselves and other people.

“When you look at some of these mass shooting situations, the number of those young men that were involved do not have an active father at home is 90 percent or higher depending on how you count these things,” Hancock explained. “It points to something that’s relatively recent in our society, and we talk a bit about it as a boy crisis.”

Hancock stressed that boys need and want firm boundaries, and they want to know the difference between right and wrong.

“As we distance ourselves from things that for generations we’ve paid attention to, we put these boys adrift, and they tend to look like they’re in rebellion or that they’re just apathetic because they’re just not sure of the rules,” he continued. “Boys need that clear structure, and we need to recognize that boys and girls are different, and boys and girls both need programs that are aimed at their specific strengths and in the ways that they grow best.”

Difference Between Boys and Girls

“That idea that boys and girls are different runs contrary to what they’re trying to teach us in society,” said Starnes.

Hancock encouraged fathers and ‘father-likes’ to step up and spend time with their sons and boys.

“There are so many of them they don’t have a dad at home and are desperately in need of somebody in order to show them the way that they can become a responsible and a winning man,” said Hancock. “That’s how we fix this is, because hurt boys will hurt other people, and we’ve just got to put a stop to that.”