LISTEN: Carrie Underwood Adds Country Twist to ‘Nothing But the Blood of Jesus’ 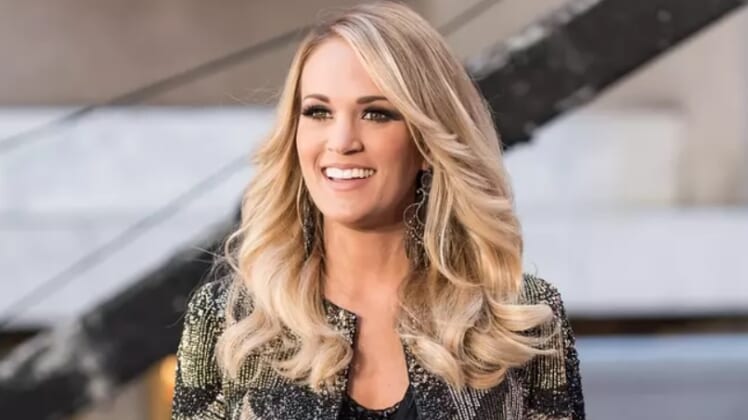 Carrie Underwood chose a Christian artist from NEEDTOBREATHE to join her on “Nothing But the Blood of Jesus” ahead of her March 26 gospel album release.

Country music star Carrie Underwood just released “Nothing But the Blood of Jesus,” one of the songs from her upcoming gospel album, “My Savior.”

The “Jesus, Take the Wheel” singer teamed up with NEEDTOBREATHE’s frontman, Bear Rinehart, to give the classic hymn a modern sound.

“We put some tempo behind it and wanted to add these harmonies on it … to make it sound a little more current and different,” Underwood said.

The “American Idol” alumn chose Rinehart because she’s a fan of his voice and the Christian band he leads.

And she dropped the new song on her 38th birthday, March 10, as a surprise gift to her fans.

Listen to the brand new track:

Underwood’s gospel album is set to be released March 26th, ahead of Easter.

Among the 13 tracks, includes “Great Is Thy Faithfulness” with gospel artist Cece Winans,” “Amazing Grace,” and, of course, “How Great Thou Art.”

You can watch the behind-the-scenes of “Nothing But the Blood of Jesus” below: