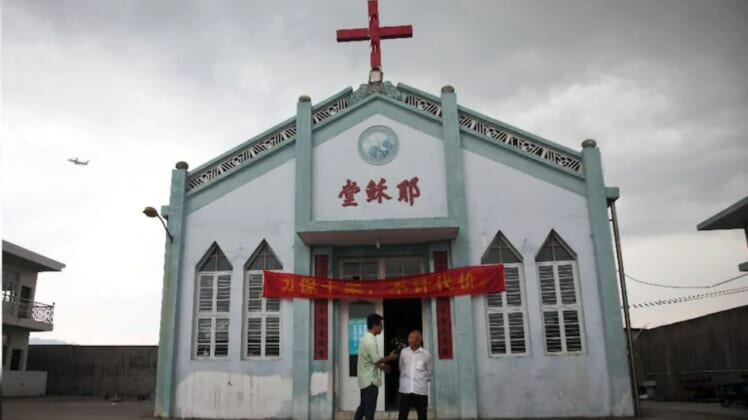 While over a billion people in China celebrate the Lunar New Year, an estimated 100 million Christians fear the Communist governments’ continued crackdown on religion.

“China is resurrecting the ‘god as the government state’ and we’re all threatened by it — atheists, Jews, Christians — everyone,” Curry warned.

Over the last year, believers in China have come under constant surveillance, had their churches torn down, Bibles confiscated, and pastors jailed.

But the approach under President Xi Jinping goes even further, indoctrinating children, as young as Kindergarten, with an anti-God worldview.

“Before starting school, I told my child about God’s creation, and he believed it. But after being taught at school, my child is like a different person,” one mom shared anonymously with persecution watchdog Bitter Winter.

“In atheistic China, these pure and innocent children have been taught to hate God,” she added.

China moved from 23rd to 17th on Open Doors’ Watchlist this year with new restrictions on internet and social media on top of already existing laws used to crack down on believers.