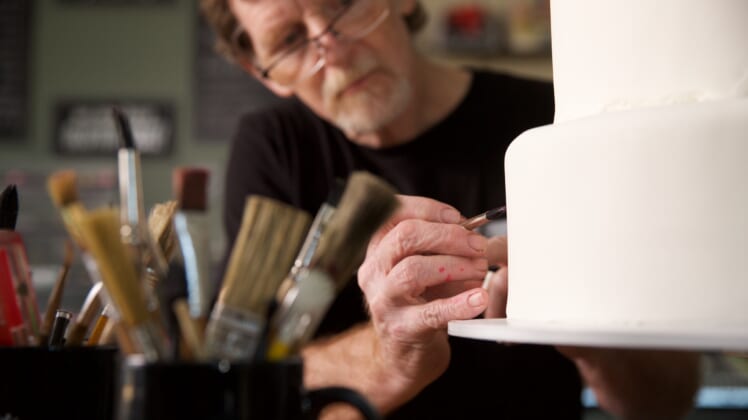 The never ending legal nightmare of Colorado baker Jack Phillips finally ended this week when the second lawsuit against him ended after he refused to bake a cake celebrating a transgender transition.

Phillips filed a lawsuit in response to the commission’s action accusing them of deliberately harassing him.

But on Tuesday both sides agreed to let the issue go.

“We’re just we’re really thrilled right now with the great victory that we got this weekend,” Phillips said on Starnes Country. “You know over twenty five years in the cake shop I serve everybody and hopefully we get to get back to doing that, I just don’t create every message that people ask me for.”

Phillips’ attorney, Kristen Waggoner of the Alliance Defending Freedom, argued the wedding cake case before the Supreme Court last year, and said that in this case, they had gone “on offense” because they knew the commission was acting in bad faith.

“The court agreed with us on a motion to dismiss and then the parties engaged in a lot of discovery which I would just say is sort of taking the gloves off and litigating the case,” Waggoner said.

Phillips made it clear that the message on the cake was the issue, and he would sell to any person who came into his shop.

“It’s always the message of the cake it’s never the person that’s asking for the cake,” Phillips said. “We don’t do cakes for celebrating Halloween or cakes to be anti-American or cakes or would disparage other people including people who identify as LGBT.”

Waggoner said she was “confident” that Phillips would never have to fight for his right to practice his faith again, noting that “Colorado has shown its true colors.”

“I think it’s important that on the speech issue whether someone can be forced to express a message that violates their convictions,” Waggoner said. “That issue [must] continue to be pursued in the court system because our constitutional rights shouldn’t shift just because the political winds do.”

Phillips for his part, is hopeful that “we’ll be able to get back to doing the cakes that we choose to do.”