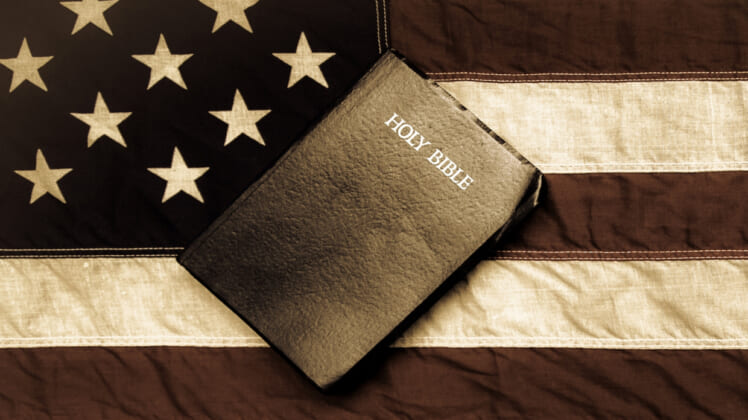 A Christian nonprofit was denied tax-exempt status by the Internal Revenue Service (IRS), stating in part because “Bible teachings are typically affiliated with the [Republican] party.”

In May, the IRS notified the religious group, Christians Engaged, which exists to educate and empower Christians to pray for our nation and elected officials, vote, and be civically engaged.

The IRS argued Christians Engaged is not eligible for 501(c)(3) status in a letter because it educates Christians on “bible teachings…typically affiliated with the [Republican] party and candidates.”

First Liberty Institute appealed the IRS determination Wednesday in a letter stating any church with the same “commonly-held religious beliefs” could be denied “because the IRS views the religious beliefs as overlapping with a particular party’s positions.”

“That might be news to President Biden, who is often described as basing his political ideology on his religious beliefs,” Patterson said. “Only a politicized IRS could see Americans who pray for their nation, vote in every election, and work to engage others in the political process as a threat. The IRS violated its own regulations in denying tax exempt status because Christians Engaged teaches biblical values.”

Christians Engaged President Bunni Pounds said, “We just want to encourage more people to vote and participate in the political process. How can anyone be against that?”