CNN’s Don Lemon is a Heretic — and a Moron 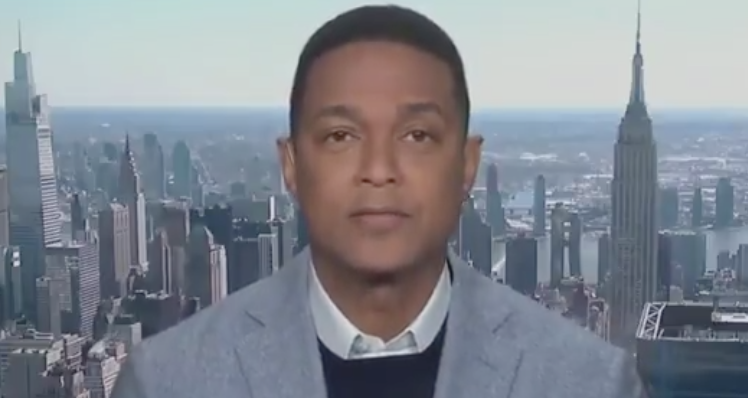 CNN anchor Don Lemon, who is facing accusations that he sexually harassed a man in a New York bar, blasted the Vatican’s declaration regarding same-sex marriage.

“But if you believe in something that hurts another person or that does not give someone the same rights or freedoms, not necessarily under the Constitution because this is under God, I think that that’s wrong,” he said.

Lemon, who is engaged to his male companion, pitched a hissy fit – saying the Catholics “need to reexamine themselves and their teachings because that is not what God is about.”

“God is not about hindering people or even judging people,” he said, “and to put it in the context of race, I find that, you know Dr. Martin Luther King Jr. said, the most segregated place on Earth, time on earth was 11 a.m. on a Sunday morning.”

Lemon is not only ignorant of the Bible’s teaching on sex and marriage, he is also a heretic.

“God is not about hindering people or even judging people.” pic.twitter.com/j2PTumaZXv