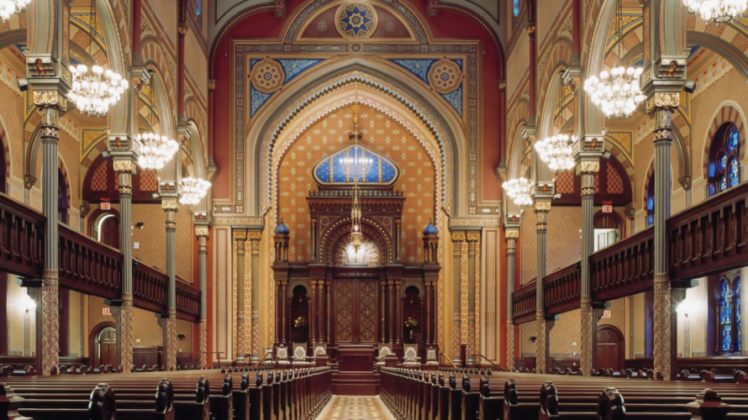 New York Gov. Andrew Cuomo threatened to shut down Orthodox synagogues in the wake of an uptick in China Virus cases.

“I have to say to the Orthodox community tomorrow, ‘If you’re not willing to live with these rules, then I’m going to close the synagogues,” Cuomo said at a Monday press conference.

Now that sounds like something you would’ve heard back in 1930’s Germany.

NYC Mayor Bill De Blasio had proposed the shutdown on Sunday, the second day of the Jewish holiday Sukkot, when Orthodox Jews would not be using telephones or computers and thus wouldn’t have heard the news until sundown.

“Announcing this in the middle of a Jewish holiday shows City Hall’s incompetence and lack of sensitivity towards the Jewish Community,” tweeted Daniel Rosenthal, a state Assembly member from Queens, told Associated Press.

“People are very turned off and very burned out,” Yosef Hershkop, a Hasidic Jew from Brooklyn, told the national news service. “It’s not like we’re the only people in New York getting COVID.”

Gov. Andrew Cuomo: "I have to say to the Orthodox community tomorrow, 'If you're not willing to live with these rules, then I'm going to close the synagogues.'" pic.twitter.com/QWOPvZMbFI