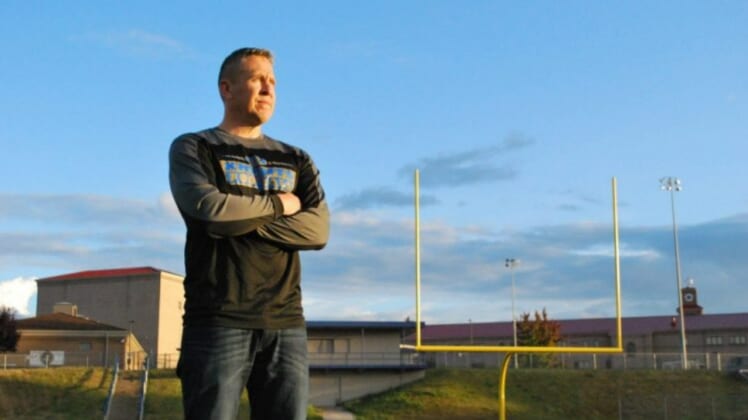 BREAKING: The Ninth U.S. Circuit Court of Appeals held Thursday that high schools are within their rights to ban coaches from kneeling in prayer.

A three-judge panel found that the Bremerton School District in Washington state can ban Coach Joe Kennedy, a Marine veteran and assistant football coach, from taking a knee in brief, personal prayer after football games.

In 2015, Coach Kennedy was fired after he declined to stop praying on the 50-yard-line after football games.

“Banning coaches from praying just because they can be seen is wrong and contradicts the Constitution,” said Mike Berry, First Liberty Institute’s General Counsel.

“Today’s opinion threatens the rights of millions of Americans who simply want to be able to freely exercise their faith without fear of losing their job.  We plan to appeal, and we hope the Supreme Court will right this wrong. This fight is far from over.”

The U.S. Supreme Court, in 2019, refused to hear Kennedy’s appeal from the Ninth Circuit’s earlier rejection of an injunction allowing him to pray at the 50-yard line.

Alito wrote, “the Ninth Circuit’s understanding of the free speech rights of public school teachers is troubling and may justify review in the future.”