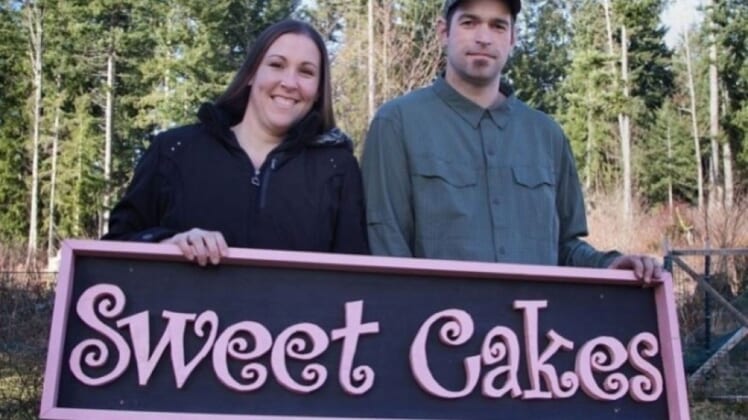 The Oregon Supreme Court refused to review the case of a mom-and-pop bakery that was punished for refusing to participate in a same-sex wedding ceremony.

Aaron and Melissa Klein, the owners of Sweetcakes by Melissa, were ordered to pay a lesbian couple $135,000 for violating a state law regarding sexual orientation and gender identity.

The Oregon Court of Appeals upheld the $135,000 order and the state Supreme Court declined to review the case.

This is why you need Todd’s handbook on how to fight back against the Left. Click here for your special copy of Todd’s new book.

In 2013 the Kleins, who are devout Christians, declined to make a wedding cake for Rachel and Laurel Bowman-Cryer. They said participating in a same-sex marriage event would violate their deeply held religious beliefs.

The Klein family was subjected to fierce attacks by a militant mob of LGBT activists and extremists led by Oregon Labor Commission Brad Avakian. He ordered the bakers to pay the lesbian couple $135,000 for their pain and suffering.

According to a court filing, the couple alleged they had suffered depression, embarrassment, hysteria, impaired digestion, nervous appetite, weight gain, and mental anguish. They also said they felt “mentally raped.”

First Liberty Institute, the law firm representing the Klein family, said they intend to appeal to the Supreme Court of the United States.

“No one in America should be forced by the government to choose between their faith and their livelihood,” First Liberty president Kelly Shackelford said. “But that’s exactly what happened to our clients, bakers Aaron and Melissa Klein.”

The Kleins were forced to shut down their business after unrelenting attacks by a mob of militant LGBT activists. They conducted a well-organized campaign to terrorize the family — including their small children.

Christian business owners should be on notice: you are not welcome in the state of Oregon.