SBC Executive Committee Member: Russell Moore is a ‘Disgruntled Ex-Employee Throwing Bombs on His Way Out the Door’ 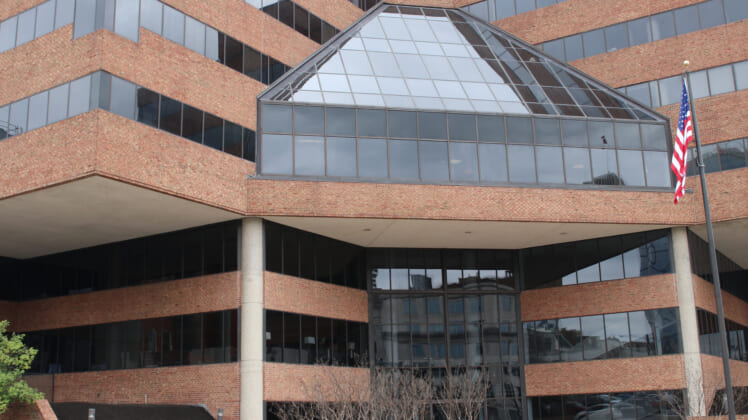 The following is a statement from Rod Martin, a member of the Southern Baptist Convention’s Executive Committee. The statement addresses allegations that Southern Baptist leaders “stonewalled” calls to address sexual abuse in the SBC.

If they believe that anyone at the EC is a sex abuser or has covered up sex abuse, they better admit it right now, or I will personally lead the charge to hang them all high.

There’s going to be an investigation. That’s good. I believe these men and women have absolutely nothing to hide, and Russell Moore is a disgruntled ex-employee throwing bombs on his way out the door. If there is any truth to his charges, he should be excommunicated for covering them up all this time.

But there will be zero tolerance on this. If I have been misled on any of this, by anyone, I will not rest until the liars are driven out of our SBC in disgrace. And they know it.”