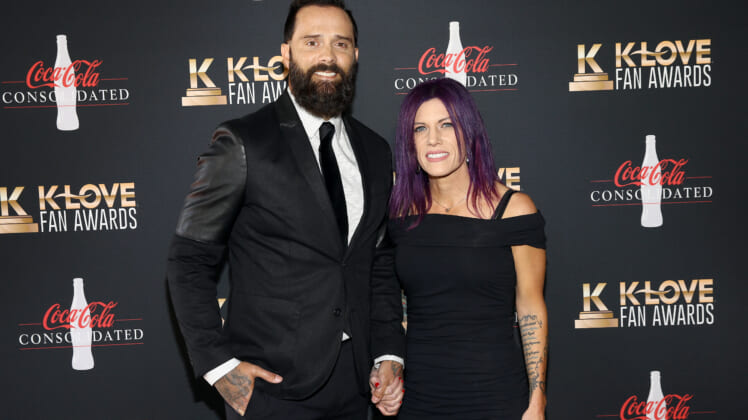 “I’m so proud that so many churches did open up months and months ago,” the singer said. “We are the people of God. We are supposed to come together, sing praises, greet each other with songs and hymns… So, I’m very proud that church rose up.”

Cooper, along with a powerhouse line-up of Christian artists, hit the red carpet at the 2021 K-LOVE Fan Awards in Nashville Sunday after last year’s award show was canceled due to the coronavirus pandemic.

Speaking to Ben Deeter, a reporter for The Todd Starnes Radio Show, Cooper expressed the feeling of returning to “normalcy” after a year of cancellations.

“Slowly by slowly by slowly [people] went crazy. You know insanity is like crept in little by little, and people are realizing ‘Oh this is what it is like to be people again,’” he added.

The Christian Rock band was on the 2020 “Victorious Tour” when the virus shut live music down and sent artists home early. Nearly a year and a half later, the group’s “Victorious Tour – The Aftermath” is set to kick off this weekend.

“It’s absolutely awesome [to be back with the fans],” Cooper said. “I think whenever everybody begins to get back to some sort of normalcy, everybody realizes how much they need it.”

Cooper recently released his first book Awake and Alive to Truth, which is nominated for the K-LOVE Fan Award’s Book Impact Award.

LISTEN TO THE FULL INTERVIEW WITH K-LOVE FAN AWARDS PRODUCER JOHN SANDERS BELOW: