The Faith of Johnny Cash 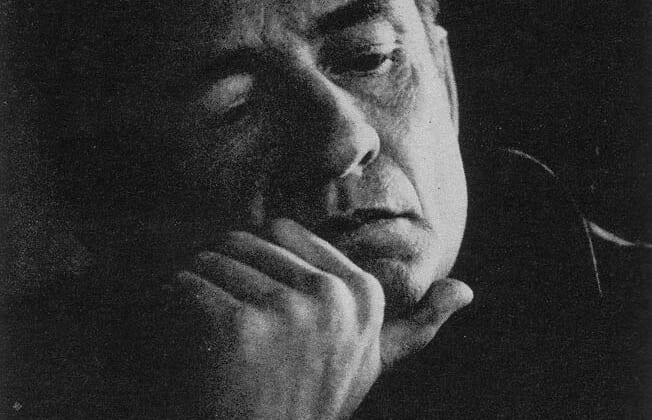 Many pastors write books about people in the Bible or about their own journey and faith, but Greg Laurie, the pastor of Harvest Christian Fellowship takes a different approach.

“Johnny Cash: The Redemption of an American Icon” is in bookstores this week. Laurie is also the author of “Finding Steve McQueen.”

“I think I can connect to a modern audience by telling stories about icons they’re familiar with,” Laurie told The Todd Starnes Show. “I say, ‘Here’s a guy you know, here’s the guy you think is cool, and he was cool, but the thing you don’t know possibly is that he had deep faith in Jesus Christ.’”Raised in the church, Cash never stopped believing in Jesus Christ.

“But his story is more of a story of struggle,” Laurie added. “Johnny once said, ‘Johnny is the good guy, Cash gives me all the trouble,’ so he had the battle of the natures going on.”
Cash also battled drug addiction for many years. He found redemption in God.

“Johnny was a real man, he was authentic, he was truthful, (and) that’s why we like him,” said Laurie, whose family is from Arkansas and may be related to Cash’s. “When he fell, he acknowledged he fell, and when he messed up, he turned back to the Lord.”

It was a faith that Cash wanted to share through music.

Laurie added that Cash is a hit with people of all ages.