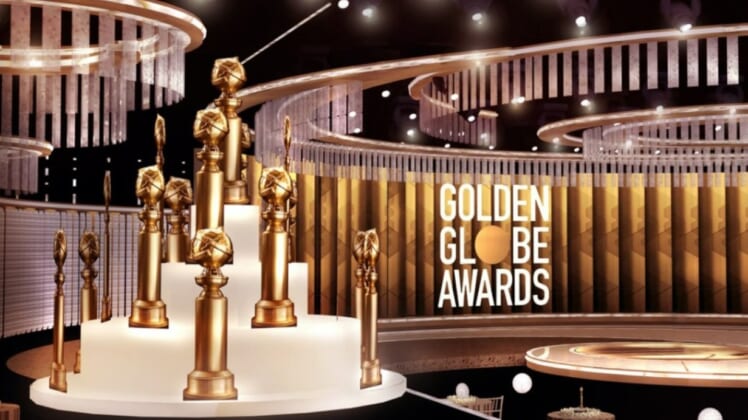 The ouster comes after NBC and Dick Clark Productions — which puts on the Golden Globes — demanded HFPA remove him, the Los Angeles Times reports.

“NBC strongly condemns Phil Berk’s actions and is calling for his immediate expulsion. While we continue to await the details of HFPA’s upcoming plan for reform, swift action on this front is an essential element for NBC to move forward with the HFPA and the Golden Globes,” the broadcast network said Tuesday.

Hours later, HFPA, which has been under pressure for not having any black members, put out a statement: “Effective immediately, Phil Berk is no longer a member of the Hollywood Foreign Press Assn..”

The article also called her a “self-proclaimed ‘trained Marxist.'”

Cullors purchased four homes across the country for a total of $3.2 million, including property in Topanga Canyon in Los Angeles County for $1.4 million, the New York Post reported.

BLM reportedly brought in $90 million in donations last year and many questions are being raised from activists and families about where that money went.

HFPA’s board, under fire for a lack of diversity, repudiated Berk’s email, saying they condemn “all forms of racism, discrimination and hate speech and finds such language and content unacceptable.”