RESPECTFULLY DISOBEY: Broadway Actor Says No Governor Will Stop Him From Worshipping God 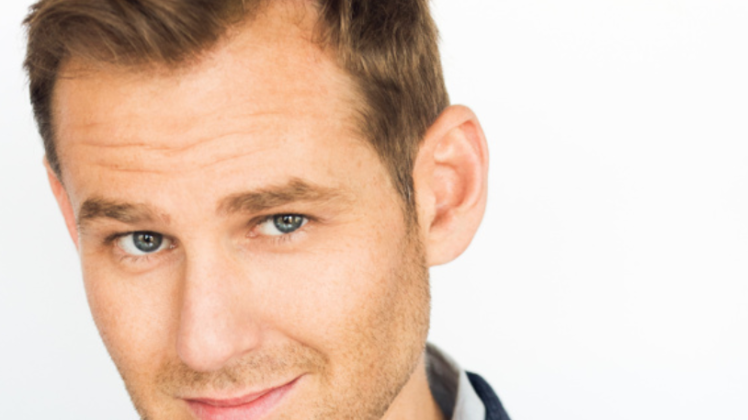 Note: The following is a transcript of Todd’s morning radio commentary.

Chad Kimball is a Tony-nominated Broadway actor. He is also a person of faith.

Mr. Kimball is from Seattle and he’s not very happy with the Democrats who run Washington State.

“Religious services will also be limited to a quarter capacity, nor no more than 200 people, whichever is fewer,” the governor’s order states. “No choirs or congregational singing permitted. Face coverings required at all times.”

In response, Mr. Kimball posted a note on Twitter – saying that he would respectfully disobey the governor’s unlawful orders.

“Respectfully, I will never allow a Governor, or anyone, to stop me from SINGING, let alone sing in worship to my God,” he wrote. ‘Folks, absolute POWER CORRUPTS ABSOLUTELY.”

But in fact – he’s simply a courageous Christian man – speaking truth to an ignorant, arrogant culture.