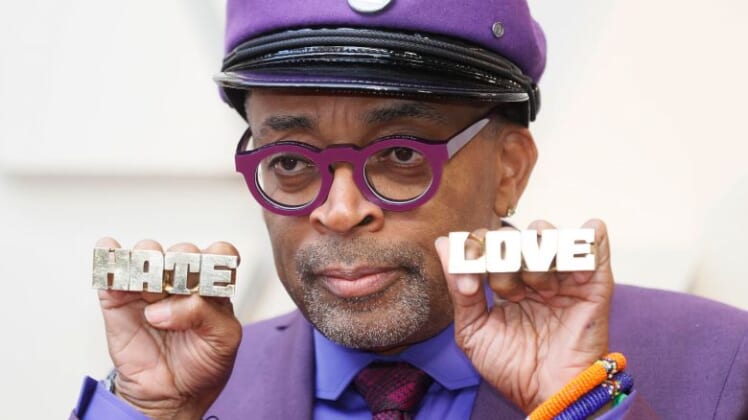 Film director Spike Lee said in a video at an awards ceremony that former President Trump will “go down in history with the like of Hitler.”

The video was made in response to the riot that took place at the U.S. Capitol on January 6.

Lee continued to say, “I hope to God that I’m wrong, but people are gonna get killed behind this bulls***. This president, President Agent Orange, will go down in history with the likes of Hitler. These guys — all his boys — they’re going down on the wrong side of history.”

The director is also not a fan of Black Trump supporters as well.

In March of 2020, he made a post on his Instagram mocking Black Trump supporters who prayed over him in the Oval Office, two of which were the lovely Diamond and Silk. He wrote on his post, “Massa, We Love You, Massa. We Gonna Pray Fo’ You Massa. Singing- ‘Swing Low, Sweet Chariot.'”

If you don’t support Biden, “then you ain’t black.”