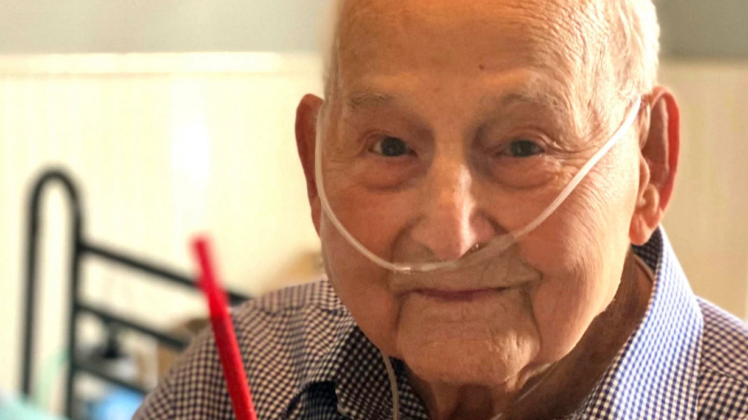 The former soldier of Birmingham, Alabama, was diagnosed with the virus on November 23 just days before Thanksgiving after his daughter contracted COVID-19.

The New York Post said that according to Wooten’s granddaughter, Holley Wooten McDonald, he “was physically drained and a little fuzzy mentally after battling the new coronavirus but appears to be on the mend”.

Wooten was administered to Madison Hospital after he had taken the monoclonal antibody therapy bamlanivimab, which is a new COVID treatment approved by the FDA.

His granddaughter said, “I don’t know if that medicine just started working … but within 24 hours he was better”. He was released from Madison two days before the third of December. The third being his birthday.

Madison Hospital put out a video of Major Wooten being rolled out of the hospital on the first of December in a wheelchair while members of the staff sang him “Happy Birthday”.