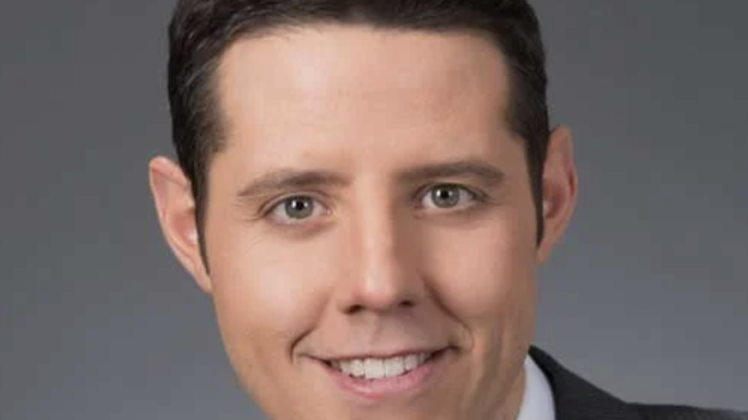 If you are a gun-toting, Bible-clinging Deplorable, pay very close attention: you’ve been targeted.

Forbes Magazine and the Lincoln Project are creating a database to harass any company that hires Trump administration staffers.

“Trump will be an ex-president in 13 days. The fact is that getting rid of Trump is the easy part,” Rick Klein wrote in a since-deleted post on Twitter. “Cleansing the movement he commands is going to be something else.”

What exactly did Klein mean by cleansing? Was he suggesting some sort of ethnic or political cleansing? Does he want Trump supporters rounded up and sent to camps?

For those of you who read my book, “Culture Jihad: How to Stop the Left From Killing a Nation,” you know exactly what sort of darkness this great nation is about to face.

By the way, why is Mr. Klein still employed at ABC News and why was he not de-platformed by Twitter?

Political Director for @ABC News based in Washington DC appears to have deleted his tweet about the 75 million Americans who voted for Trump that talked about the challenge of "cleansing the movement." pic.twitter.com/HS1Rwrn94S