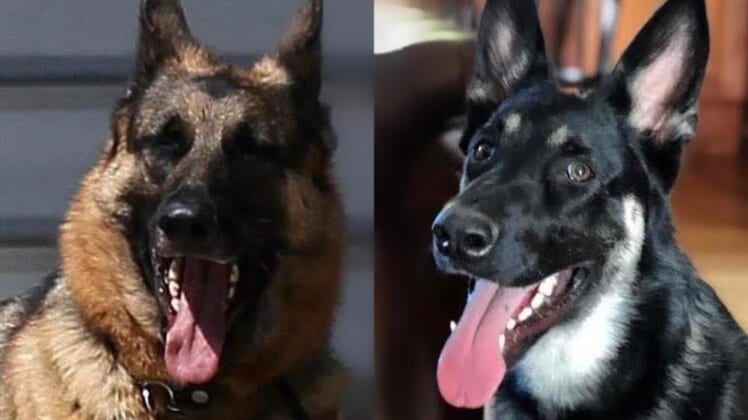 A fairly large trend on all social media platforms is where people make profiles for their pets. One of the most popular accounts of this manner is Grumpy Cat.

It appears that the pets of the President now have a social media presence as well. Both German Shepherds, Champ and Major, now have a Twitter page that goes by the name of The Oval Pawffice.

In the accounts’ most recent Tweet, the animals apparently “dogged” Senator Ted Cruz of Texas.

The Tweet reads, “[m]y dad @POTUS is very pupset, many hoomans are enduring freezing temps in their homes, so he declared state of emergency in OK & TX. I’ve never been so grateful to have a dad who genuinely cares about all of us, pets, too. He purrsonally puts logs on the fire for me.”

The First Pets notice a grammar mistake in their Tweet and say “we just noticed: it’s “states of emergency”, plural. We’d blame it on our pawgenies, like Ted, but we don’t have any, so…”

This comment, however, is in response to the unconfirmed reports that Senator Cruz left his Poodle at home in Texas while he vacationed in Cancun.