Biggs: Friend Told Me to Reject CNN Interviews Because They are Fake News and Liars 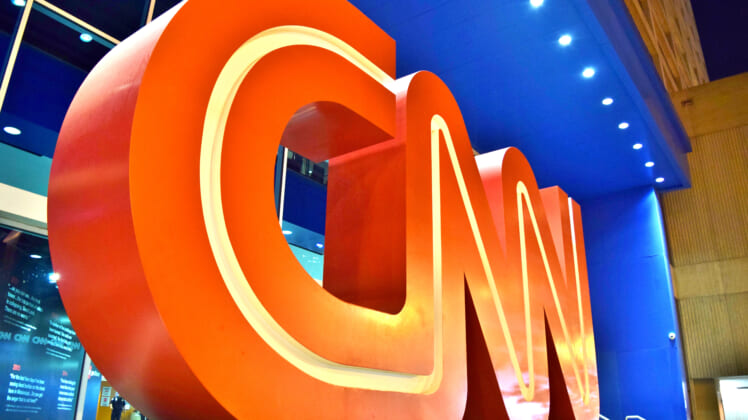 The following is a rush transcript of Todd’s interview with Rep. Andy Biggs, chairman of the House Freedom Caucus.Listen to the full interview above.

TODD: [00:46:51] Word came out this past week that once again, President Trump was proven right, that he did not order police to clear out Lafayette Park, that he was not there to do that for a photo op. It did not happen. And, Congressman, I’m wondering how many more how many more shoes are dropping here where you have the mainstream media, you have your fellow you have your fellow congressmen, Democrats that once again were caught in lies.

REP. BIGGS: [00:47:48] Well, I mean, today, it’s become so routine that we know that that next month there’s going to be another big one. I mean, we don’t know which one it’s going to be. But but President Trump, he is he was castigated and maligned and lied about by the media and my colleagues in Congress. These don’t forget these people tried to impeach him twice, tried to remove him from office twice. And the second one was total fabrication. And these guys are still living on that. And it’s disgusting.

But President Trump was you know, he was vindicated once again. And I tell you, it’s going to happen again and again and again because you can’t – Sooner or later, the the untruths are going to will out. They’re going to come out and be exposed, I should say, and we’ll all see it. And you’re not surprised? I’m not surprised to just tell you this quick, quick anecdote. I was with a member of Congress, we’re walking and in a somebody from CNN comes up to me and asked me a question. I said, well, I’m not going to comment on that right now in my mind. But my friend says to me, ‘Andy, that is the answer, is not to comment to him. This is the answer. You are liars and fake news and you don’t tell the truth. So I can’t talk to you.’ And I think that this is being borne out, is it not, in all the vindication that President Trump’s getting?

TODD: [00:49:16] I love it. I love it. And and honestly, Congressman, it’s thanks to you. And we don’t blow smoke from this radio show, but I really do have great respect for you. I mean, they throw a lot of stuff at you and your colleagues on the House Freedom Caucus. And yet you guys, every single day you get up there and you fight for the American people. And Congressman, I just want to say on behalf of our audience, we have a lot of brainy listeners in Phenix. I just want to say thank you for what you’re doing.