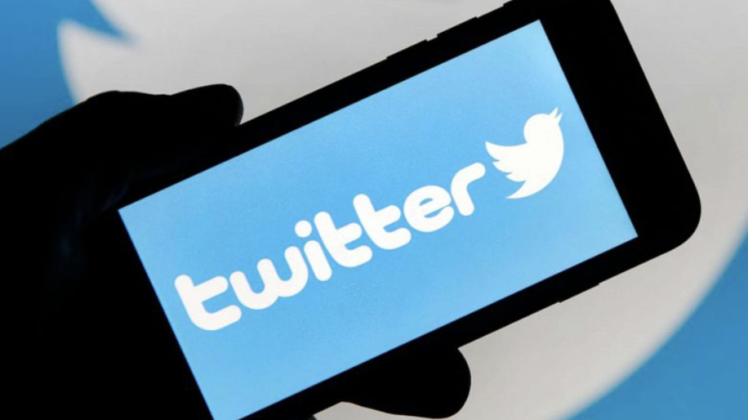 This is a direct and deliberate assault on freedom-loving American citizens and you should be gravely concerned about the future of anyone who dares to defy Twitter’s political viewpoints — or Mrs. Obama’s.

“After close review of recent Tweets from the @realDonaldTrump account and the context around them — specifically how they are being received and interpreted on and off Twitter — we have permanently suspended the account due to the risk of further incitement of violence,” Twitter said in a statement.

Their decision comes amid a massive purging of conservatives across all Twitter platforms. Hundreds of thousands of fans have been removed from prominent accounts — including The Todd Starnes Radio Show account.

Friends, I cannot stress this enough – there’s only one way to get around these attempts to silence and censor conservatives: my free newsletter.

That’s the only want to guarantee you will be able to receive breaking news about these attacks on our civil liberties.