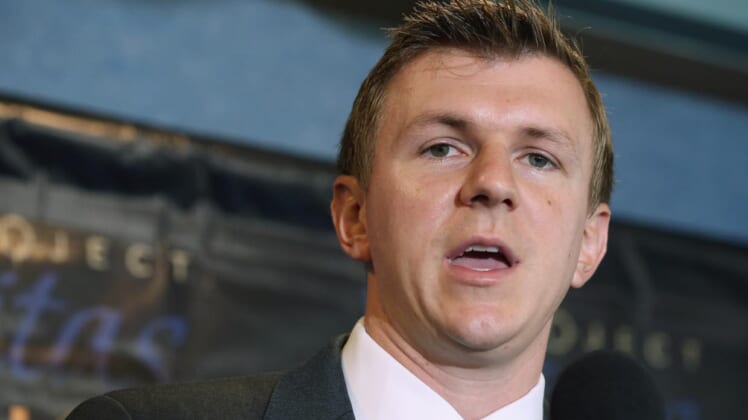 Twitter told Fox News: “As outlined in our policy on platform manipulation and spam, ‘You can’t mislead others on Twitter by operating fake accounts,’ and ‘you can’t artificially amplify or disrupt conversations through the use of multiple accounts.'”

BREAKING: After releasing a bombshell investigative video exposing CNN as Left-wing propagandists, @JamesOKeefeIII has been SUSPENDED from Twitter. pic.twitter.com/SsDXLaf97w

But O’Keefe told Fox News he is going to sue the Big Tech platform for “defamation” and categorically denied the allegations.

“I am suing Twitter for defamation because they said, I, James O’Keefe, ‘operated fake accounts.’ This is false, this is defamatory, and they will pay,” the Project Veritas founder said in a statement to Fox News. “Section 230 may have protected them before, but it will not protect them from me. The complaint will be filed Monday.”

Twitter did not point to what fake accounts O’Keefe allegedly used.

Reacting to the suspension, Donald Trump, Jr. tweeted: “At this point, both CNN and Twitter should have to register with the FEC as Democrat Super PACs.”