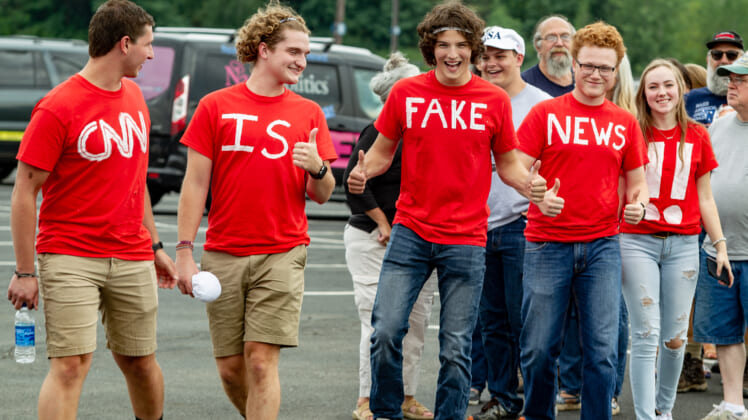 According to newly released Neilsen ratings, CNN was unable to crack the one million viewer mark with any of their shows. To contrast, Fox News’ top program “Tucker Carlson Tonight” had 2.79 million viewers and MSNBC’s top program “The Rachel Maddow Show” earned 2.43 million total viewers.

“From just about every perspective CNN has reached a new low as they’ve seen both their ratings and credibility crater,” the Club for Growth President David McIntosh said. “We encourage the few Americans who still watch CNN to send the network a note and also change the channel – everyone else has.”

The ad asks viewers to visit BadNewsBiden.com to send the network a clear message: ‘Cover the news and stop cheerleading for liberal politicians.”

The conservative website said it “will be used throughout President Biden’s time in office to highlight his failings and the liberal media that is working overtime to cover them up.”