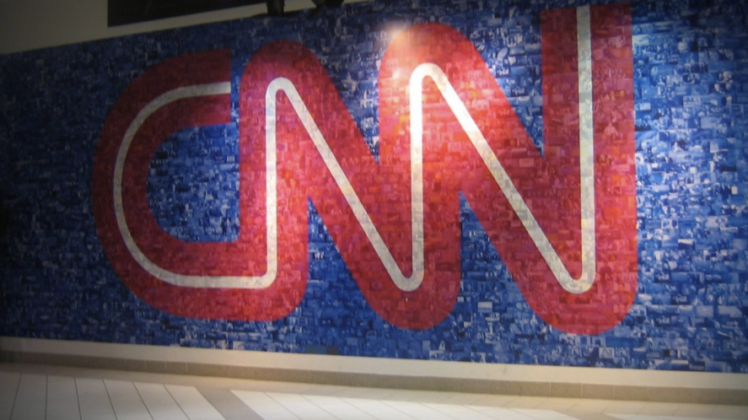 Project Veritas released new tapes today of CNN’s 9 a.m. rundown calls that have been recorded for months, which expose CNN president Jeff Zucker and several other CNN executives expressing their political biases against people and groups that oppose the network’s political agenda.

“This is yet another investigation Project Veritas has conducted into CNN, and once again they’ve demonstrated their partisan political agenda and total disconnect with journalistic ethics,” said Project Veritas founder and CEO James O’Keefe.

One CNN executive said Tucker Carlson is a racist and that Fox News enables Carlson to express that racism every night on their channel.

“Yeah, I was just going to say, if you’re going to talk about the story, I think it’s unavoidable that you have to talk about the naked racism of Tucker Carlson. Because that’s really what drove this anti-diversity push, you know, Trump watches Tucker Carlson’s show and then reacts. And just as sort of the ‘White Supremacy Hour’ they have on Fox News every night, I think it’s the — You can’t disconnect the two,” he said.

“These statements made by high-up executives at CNN prove that they are simply not interested in being unbiased when reporting on the news,” O’Keefe said.

“CNN likes to call themselves ‘the most trusted name in news,’ but how can the public ever trust a network that routinely bashes people simply because those people hold certain political views that are not aligned with the mainstream media?” he asked.

“Project Veritas continues its investigations into mainstream media organizations and their role in influencing elections, especially as America’s future is becoming more uncertain and the public’s trust in media continues to decline.”

“Legal experts say this may be a felony. We’ve referred it to law enforcement,” they tweeted.