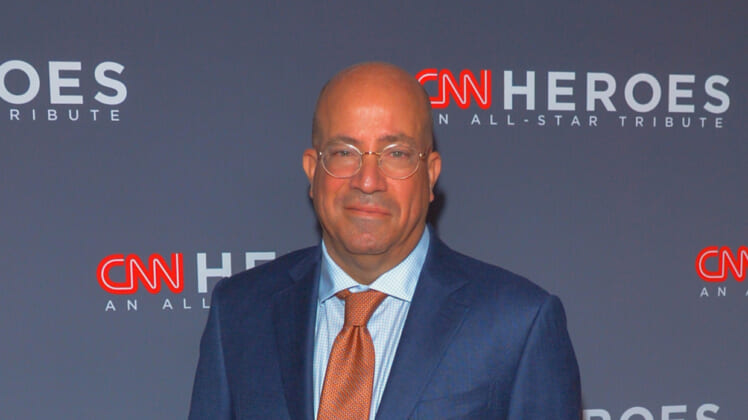 Jeff Zucker resigned as CNN’s president Wednesday for reportedly failing to disclose a romantic relationship with another senior executive at the liberal network.

After nine years at CNN, Zucker is also stepping down as chairman of WarnerMedia’s new and sports division, the New York Times first reported.

The 56-year-old top boss told colleagues in a memo that the relationship came up during CNN’s investigation into disgraced host Chris Cuomo’s alleged sexual harassment.

“As part of the investigation into Chris Cuomo’s tenure at CNN, I was asked about a consensual relationship with my closest colleague, someone I have worked with for more than 20 years,” Zucker wrote.

“I acknowledged the relationship evolved in recent years. I was required to disclose it when it began but I didn’t. I was wrong,” he added.

Gollust is remaining at CNN. She previously worked for disgraced New York Gov. Andrew Cuomo as his communications director and a senior publicist for the Today Show in 1997 when Matt Lauer was named co-host, Townhall.com reported.

“Jeff and I have been close friends and professional partners for over 20 years. Recently, our relationship changed during COVID. I regret that we didn’t disclose it at the right time,” Allison Gollust says in a statement.

“I’m incredibly proud of my time at CNN and look forward to continuing the great work we do everyday,” she added.