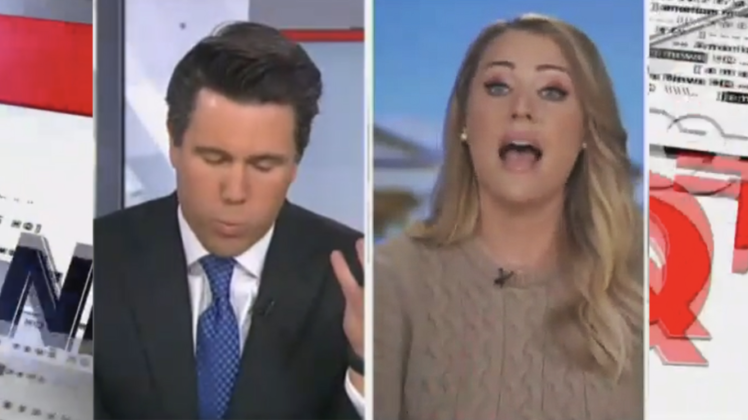 Ms. Perrine did a terrific job fighting back against Mr. Vittert, a news anchor known for using copious amounts of makeup and hair product.

What a sad, pathetic, little man.