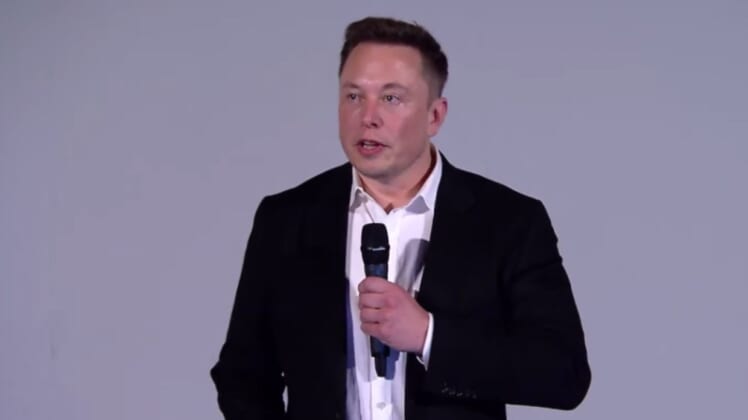 Tesla and SpaceX CEO Elon Musk teased “significant improvements” to Twitter Tuesday after its CEO Parag Agrawal announced he was appointing him to the board of directors.

“Through conversations with Elon in recent weeks, it became clear to us that he would bring great value to our Board,” Agrawal tweeted.

The news came a day after it was revealed Musk bought up more than nine percent of the company’s stock.

“He’s both a passionate believer and intense critic of the service which is exactly what we need on @Twitter, and in the boardroom, to make us stronger in the long-term,” he added. “Welcome Elon!”

Looking forward to working with Parag & Twitter board to make significant improvements to Twitter in coming months!

On Monday night, Musk put out a Twitter poll asking users if they want an “edit” button. With three million votes in, 73 percent of respondents said yes.

Do you want an edit button?

“The consequences of this poll will be important. Please vote carefully,” Agrawal added.

Oh… and BRING BACK TRUMP!