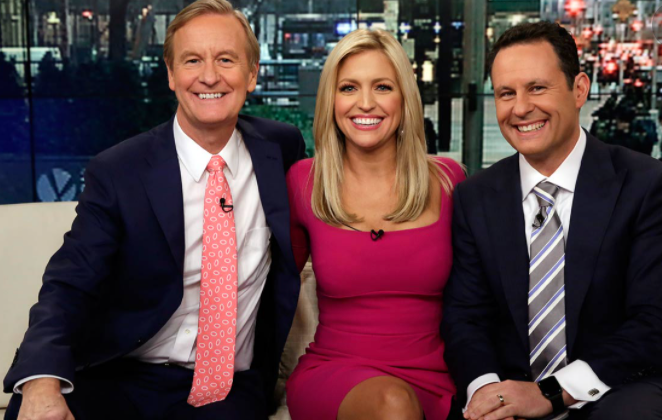 Morning Joe pulled in around 1.6 million viewers – dethroning the folks over on the curvy couch. It is a significant moment in cable television news.

I saw the change first hand – it started after Roger Ailes died. He was the founder of Fox News. Behind the scenes they hired more liberals and leftists.

They embraced radical LGBT journalism and pro-illegal immigration groups. They disengaged from the culture war fight while embracing the identity politics crowd.

It is a sad day at the Fox News Corner of the World because Fox & Friends has become Fox and Friendless.