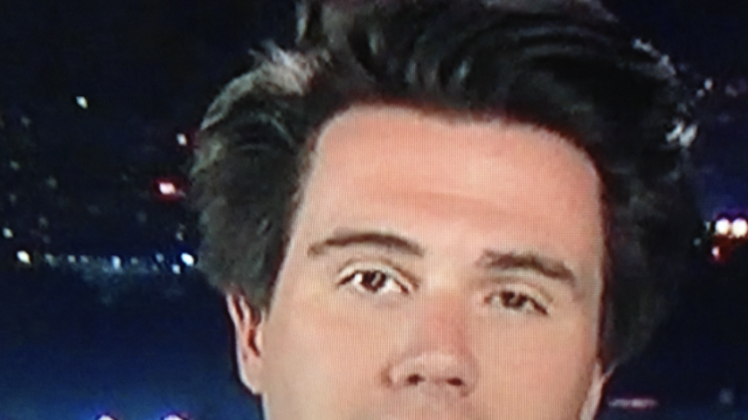 “I was confronted by protesters demanding to know if I was a patriot, in their words, who supported the president. At the time, they had no idea I was a journalist. They would come up to people in the street, all over the city, and ask if you were a patriot and then demand some type of oath of allegiance to the president. And it wasn’t just me.”

Mr. Vittert should provide video or audio evidence of his claims. Otherwise, the his allegations sound mighty dubious.