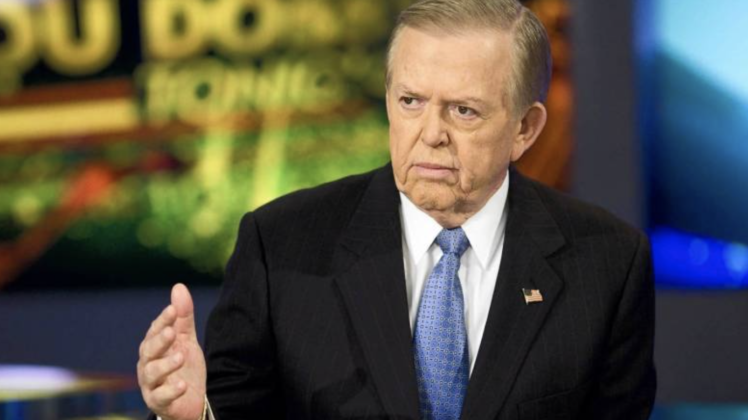 DEVELOPING STORY: In a stunning move Fox News has canceled “Lou Dobbs Tonight,” one of the highest-rated program on Fox Business.

Dobbs, known for his rock-solid conservative credentials and his support for President Trump, broadcast his last show Friday night.

The Los Angeles Times, which was the first to break the news, reports that Dobbs will remain under contract at Fox News but is unlikely to appear on any Fox News Channel programs.

In other words, this was not an amicable separation.

In recent days, there has been a behind-the-scenes purging of conservatives at 1211 Avenue of the Americas. Sources within the building tell me that conservative staffers are terrified about being outed.

Since Roger Ailes left, Fox News has turned to far-left journalism groups to staff newsrooms on both the television and digital of the operation.

Even more puzzling is why executives would blow up the one of the most popular programs on what is quite frankly a fledgling business network. Meanwhile, faux conservative hosts on FBN are treated like rock stars.

“I can’t underscore how rare this is. Ratings are normally a shield,” CNN’s Brian Stelter wrote on Twitter. “Fox Biz viewership is low overall, but Dobbs was the most popular guy. Yet he’s cancelled.”