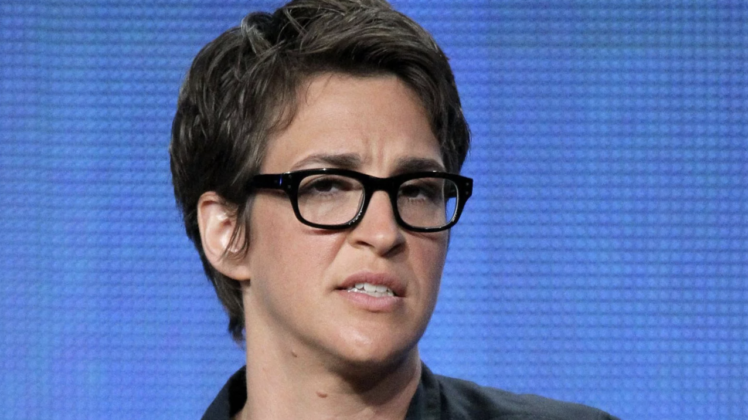 For the first time in history, Newsmax scored a significant ratings win over Fox News Channel on Monday.

The numbers clearly show that conservative continue to abandon the once beloved network for networks like Newsmax, One America News and the Christian Broadcasting Network.

Meanwhile, the battle for morning show supremacy is getting interesting.