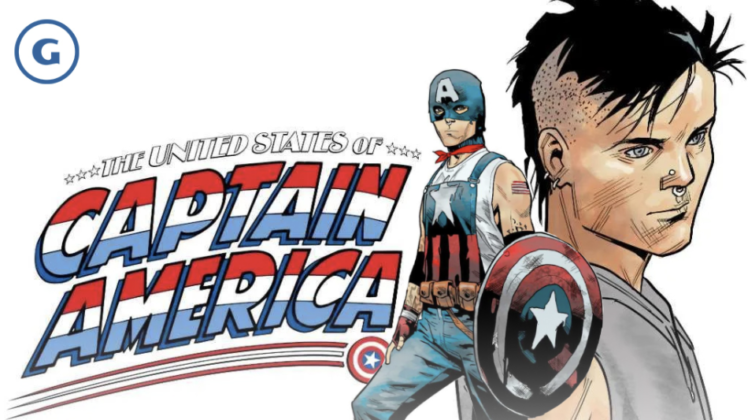 Marvel Comics is introducing a new Captain America and this one is a gay teenager.

The homosexual version of Captain America will be part of an 80th anniversary celebration of the original heterosexual superhero.

It’s unclear what Captain America’s new preferred pronouns will be.

The publishing company said in a press release that its newest hero, Aaron Fischer, is making his debut on June 2. He’ll be featured in a new limited series titled “The United States of Captain America.”

Click here to read Todd’s book, “Culture Jihad: How to Stop the Left From Killing a Nation.”

The pair will run into a few former Caps along the way, including Bucky Barnes and John Walker.

However, the series will also introduce several new characters who wear the famous stars and stripes. That includes Aaron Fischer, the latest LGBTQ hero to join the Marvel Universe.

“Aaron is inspired by heroes of the queer community: activists, leaders, and everyday folks pushing for a better life,” writer Joshua Trujillo said in a statement.

Artist Jan Bazaldua said he “enjoyed” designing the character, “and as a transgender person, I am happy to be able to present an openly gay person who admires Captain America and fights against evil to help those who are almost invisible to society.”

“While I was drawing him, I thought, well, Cap fights against super-powerful beings and saves the world almost always,” Bazaldua said, “but Aaron helps those who walk alone in the street with problems that they face every day.”