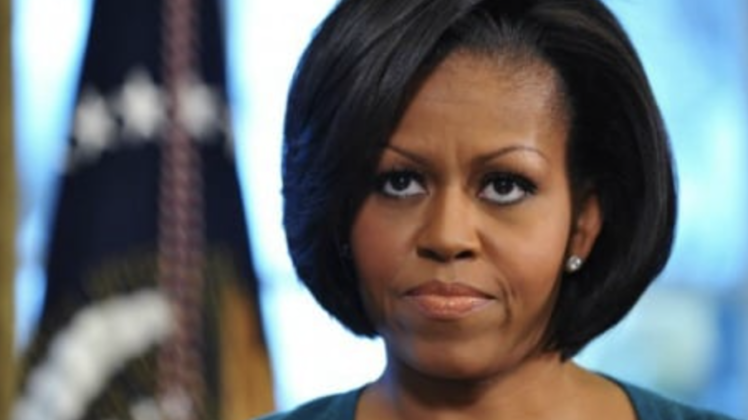 She said it would be a true sign of patriotism to silence and censor the president. (I smell the stench of fascism in this one.)

Now is the time for Silicon Valley companies to stop enabling this monstrous behavior—and go even further than they have already by permanently banning this man from their platforms and putting in place policies to prevent their technology from being used by the nation’s leaders to fuel insurrection,” she ironically wrote on Facebook.

She was especially upset that “millions voted for a man so obviously willing to burn our democracy down for his own ego.”

“I hurt for our country,” she said unconvincingly.

“All I know is that now is a time for true patriotism. Now is the time for those who voted for this president to see the reality of what they’ve supported—and publicly and forcefully rebuke him and the actions of that mob,” she said. “And if we have any hope of improving this nation, now is the time for swift and serious consequences for the failure of leadership that led to yesterday’s shame.”

I would strongly encourage you to read my new book and prepare for the socialist onslaught that is coming to America. Click here to read “Culture Jihad: How to Stop the Left From Killing a Nation.”

I woke up yesterday elated by the news of Reverend Raphael Warnock’s election victory. He’ll be Georgia’s first Black…