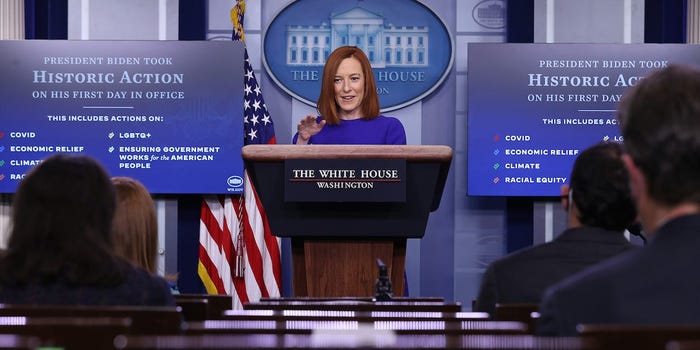 “If you’ve read a quote from an administration official in a newspaper or a wire story recently, there’s a good chance that the White House communications team had an opportunity to edit it first,” Politico reporters Alex Thompson and Theodoric Meyer wrote.

Politico says the Biden White House “frequently demands” quotes attributed to administration officials must be sent to the communications team to “approve, veto or edit them.”

Politico admitted to participating in the practice, which they report is “reminiscent of the tightly controlled Obama White House” to many journalists covering the administration.