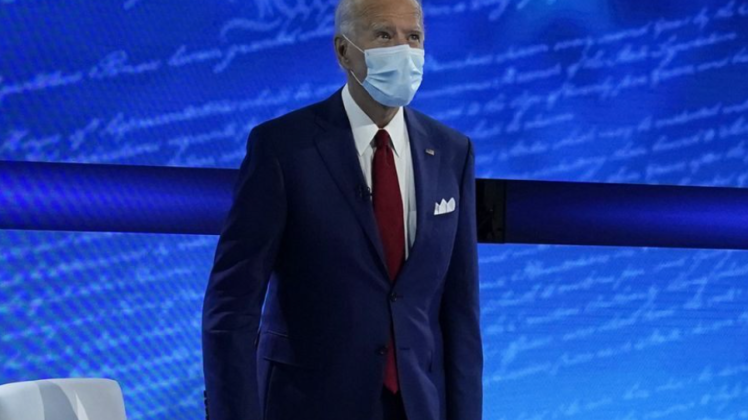 So much for “Vice President and the People.”

Joe Biden’s town hall on ABC, hosted by George Stephanopoulos, was supposed to be a chance for undecided voters to ask questions.

However, Fox News reported that it turns out that two of the featured questioners had strong Democratic connections.

One of the people asking a question included someone who worked as a speechwriter during the Obama administration, Nathan Osburn.

In addition, another citizen that asked a question, Mieke Haeck, is the wife of Ezra Nanes, a well-known Democrat in Pennsylvania that ran for Senate in 2018.

One of the voters portrayed by NBC News as "undecided" at last week's Biden town hall told @FreeBeacon he was clear with an NBC producer ahead of time he was supporting Biden.