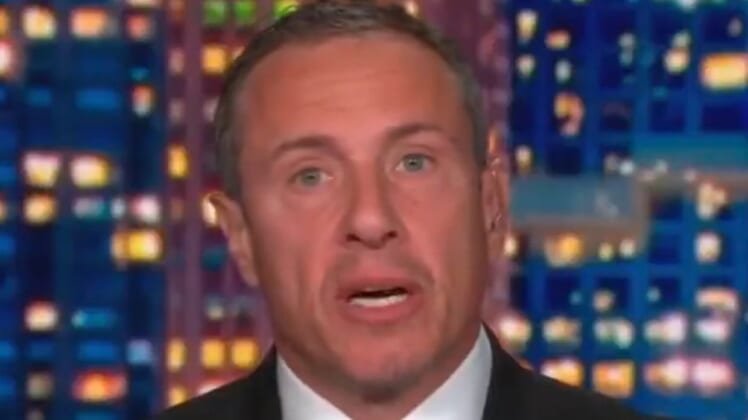 Cuomo, reacting to news the Supreme Court could hear a case that could lead to overturning Roe v. Wade, accused pro-lifers of “legislating to the far-right, white-fright vote.”

“This is just bizarre…the only reason Planned Parenthood exists is to control the black population,” Starnes explained.

“Margaret Sanger, the founder of Planned Parenthood, the whole reason she came up with Planned Parenthood was to control the numbers of babies, black babies that were being born,” Starnes said. “You want to talk about racist? Not only is that monstrous, but that is, in fact, racist. If they want to have that conversation.”

LISTEN TO TODD’S COMMENTS BEGINNING AT 17:00 ON THE TODDCAST PODCAST BELOW: