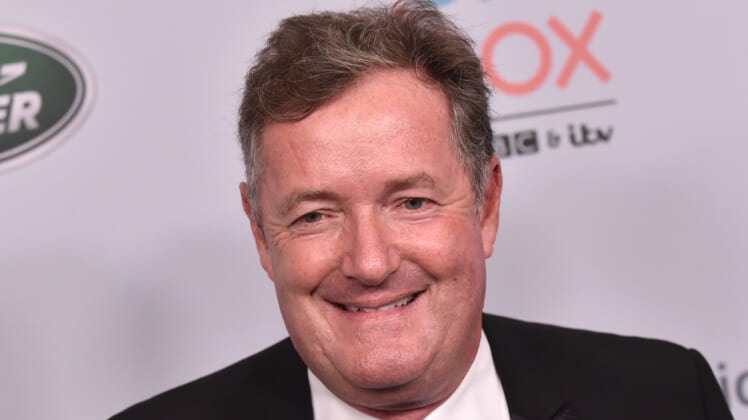 National radio host Todd Starnes got into a Twitter battle with Piers Morgan after he tried to make it look like former President Trump walked out of an interview.

The Todd Starnes Radio Show played the full unedited audio proving Piers is a “proven liar and a perpetrator of fake news.”

“Yet another reason for strong border security,” Starnes added.

Yet another reason for strong border security. https://t.co/yvNA5tm9Qb

Trump called Morgan a “fool” during his interview and accused him of “unlawfully and deceptively” editing the hour-plus-long interview.

Liberty University has a great offer for fans of the Todd Starnes Show. Text “STARNES” to 49596 to get information on Liberty’s Middle America Scholarship!

Liz Harrington, Trump’s spokeswoman, told the Todd Starnes Show the interview was scheduled to be 20 minutes but Trump continued to entertain questions.

She said there were several “last questions” answered before they finally had to leave.