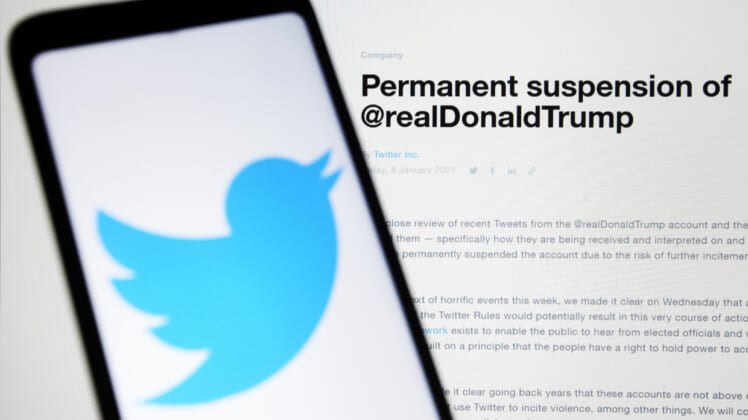 Twitter is getting slammed on social media for calling its platform an “essential human right” after banning former President Trump.

The Big Tech platform deleted a “controversial tweet” made by Nigeria’s president on Thursday. The next day, the country’s ministry of information and culture announced it was “indefinitely” suspending Twitter operations in Nigeria.

“We are deeply concerned by the blocking of Twitter in Nigeria. Access to the free and #OpenInternet is an essential human right in modern society,” Twitter Public Safety said in a statement Saturday.

“Didn’t realize they had comedians on staff at Twitter HQ,” the Todd Starnes Show host said.

He added: “Twitter says their platform is ‘an essential human right in modern society’ — except for President Trump and conservatives.”