VIDEO: “This is Now Our Greatest Fight Since the Civil War – the Battle of Righteousness Versus Satan” 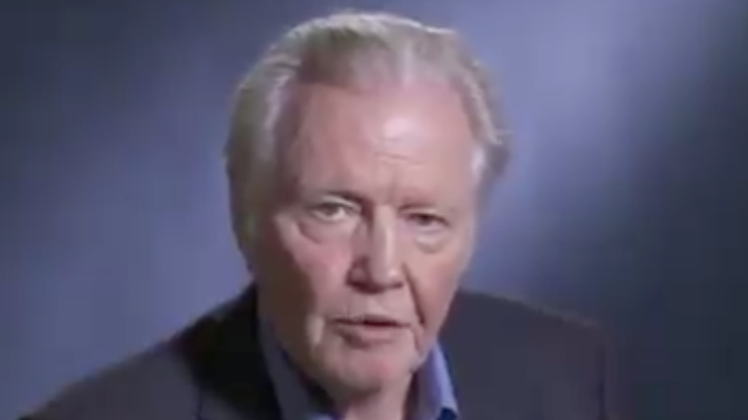 Beloved Hollywood actor Jon Voight delivered a sobering message to American patriots urging them to fight against what he called a great evil that has descended upon the nation.

“There will be a price to pay. The ones who are jumping for joy now are jumping toward the horror they will be in for,” Voight said, referencing Joe Biden’s media-declared victory. “I know the promises being made from the left to the American people will never come to be. My friends from all colors, races and religions, this is now our greatest fight since the civil war.”

Voight called out those who claim that Biden won the election.

“The battle of righteousness versus Satan,” he said of the country’s current state. “Yes, Satan, because these leftists are evil, corrupt and they want to tear down this nation. We must not allow this.”

Voight went on to share some of his religious beliefs, telling viewers that the only option left is to turn to God.

“We must fight this corruption that has taken over and fight for the good that seems lost. Let us give our trust to God and fight now for Trump’s victory because we all know this ballot count is corruption like they are, so let us not back down,” the actor continued.

He concluded: “Let us fight this fight as it is our last fight on earth. As Muhammad Ali said, ‘It’s not over til the last punch you have.’ God bless.”

We all know the truth pic.twitter.com/Jf2UXj1Vn0