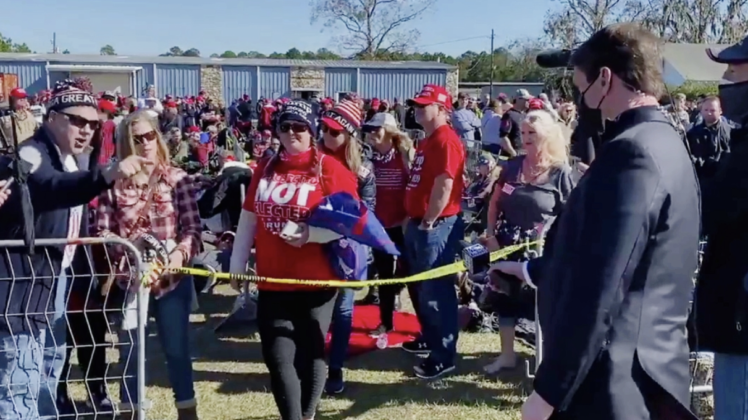 I worked at FNC for nearly 15 years and I can tell you beyond a shadow of a doubt that 98 percent of the people employed by the network are liberals or leftists.

It’s no the network created by Roger Ailes — that’s for sure.

Fox News journalists are getting the most abuse from the crowd lining up for Trump’s rally in Valdosta, Georgia. Cries of “we trusted you” and “traitors”. pic.twitter.com/Av1uHvrXdQ