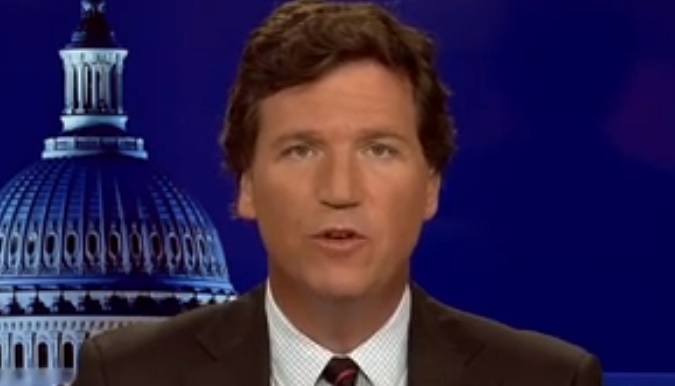 The “Tucker Carlson Tonight” host tore into the “ironically-named” Civil Rights Division of the Biden Justice Department Wednesday for bringing no charges against the man who shot and killed Jan. 6 protester Ashli Babbit at the Capitol.

LISTEN TO TODD STARNES’ PODCAST ON UNREST IN MINNESOTA

The Capitol Police Officer who shot Babbit, who was unarmed, in the back still remains unnamed, but the Brooklyn Center, Minnesota police officer who accidentally reached for her gun instead of a Taser and killed a man named Daunte Wright was named, she resigned, and is facing charges.

“Her mugshot is all over the Internet. Two nights ago, a mob showed up at her house, forcing her to flee,” he said.

“You see what’s going on,” Carlson concluded. “Two systems of justice — one for the allies of the people in charge, and a very different one for their enemies.”