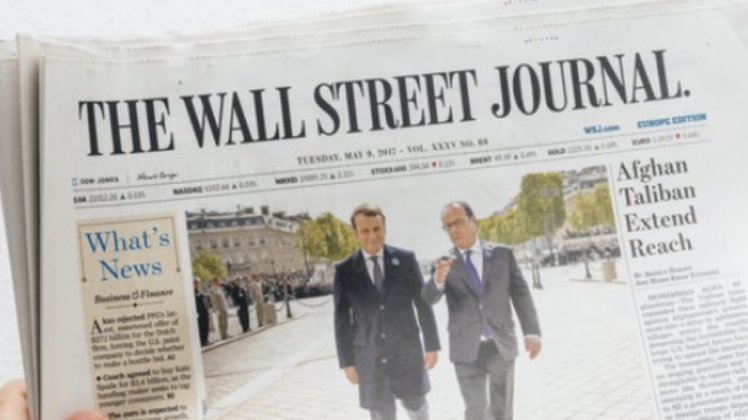 The Wall Street Journal Editorial Board is calling for President Trump to resign from office. Here’s a link to the full editorial.

They denounced the president and accused him of inciting a mob.

“This goes beyond merely refusing to concede defeat. In our view it crosses a constitutional line that Mr. Trump hasn’t previously crossed. It is impeachable,” the editorial board wrote, clarifying “[t]his week’s actions are a far greater dereliction of duty than his ham-handed Ukrainian interventions in 2019.”

“If Mr. Trump wants to avoid a second impeachment, his best path would be to take personal responsibility and resign. This would be the cleanest solution since it would immediately turn presidential duties over to Mr. Pence. And it would give Mr. Trump agency, a la Richard Nixon, over his own fate.

“This might also stem the flood of White House and Cabinet resignations that are understandable as acts of conscience but could leave the government dangerously unmanned. Robert O’Brien, the national security adviser, in particular should stay at his post.

“We know an act of grace by Mr. Trump isn’t likely. In any case this week has probably finished him as a serious political figure. He has cost Republicans the House, the White House, and now the Senate. Worse, he has betrayed his loyal supporters by lying to them about the election and the ability of Congress and Mr. Pence to overturn it. He has refused to accept the basic bargain of democracy, which is to accept the result, win or lose.

It is best for everyone, himself included, if he goes away quietly.”