Was it Fair to Boot a 16-year-old American Idol Star Over Something He Did When He Was 12? 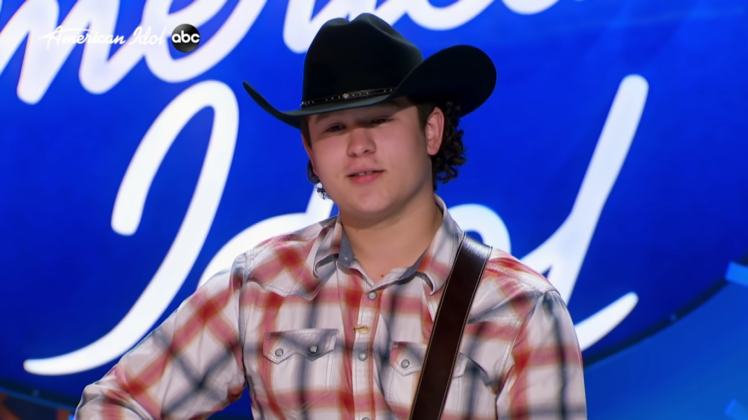 “American Idol” finalist, Caleb Kennedy, has been removed from the show after a video surfaced online where it appeared one of Kennedy’s friends dressed in something that resembled a KKK hood.

Kennedy posted a statement on Instagram. He writes, “Hey y’all, this is gonna be a bit of a surprise but I am no longer gonna be on ‘American Idol.’ There was a video that surfaced on the internet and it displayed actions that were not meant to be taken in that way. I was younger and did not think about the actions, but that’s not an excuse. I wanna say sorry to all my fans and everyone who I have let down.”

You can read the rest of his statement below.

Kennedy’s Mother, Anita Guy, said the video in question was a parody of the film “The Strangers: Prey at Knight.” She said that Caleb, 12 at the time, and his friends were merely dressing up as characters from the film.

“It had nothing to do with the Ku Klux Klan, but I know that’s how it looks. Caleb doesn’t have a racist bone in his body. He loves everyone and has friends of all races,” said Guy.

Many of Kennedy’s fans are upset at his sudden leave from the show including Sen. Ted Cruz (R-TX).

The Texas senator wrote on Twitter, “[I]t seems the current Democratic governor of Virginia can no longer aspire to be a contestant on American Idol….”

Cruz is, of course, referring to the incident where Virginia Gov. Ralph Northam was pictured in a 1984 college yearbook. He was one of the two people photo. One was in blackface and another one was dressed in a KKK robe and hood. Northam never specified which person he was in the photo.

The big stickler here is that Northam still holds his office and this 16-year-old singer is missing out on the opportunity of a lifetime.