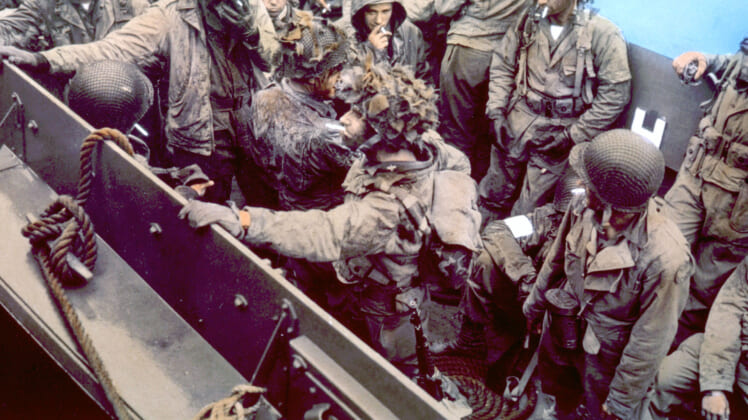 President Joe Biden failed to commemorate or acknowledge the 77th anniversary of D-Day.

Instead, the president shared a video about the Tulsa massacre.

“I met with survivors of the Tulsa Massacre this week to help fill the silence. Because in silence, wounds deepen. And, as painful as it is, only in remembrance do wounds heal,” Biden tweeted from his presidential Twitter account.

As of 10:18 p.m. Sunday none of Biden’s Twitter accounts — @POTUS, @JoeBiden, or @WhiteHouse — had made any mention of the largest amphibious invasion in history.

Vice President Kamala Harris mustered the decency to post a message honoring the significance of this day in history.

“On the 77th anniversary of #DDay, we honor the heroes who stormed the beaches of Normandy and liberated a continent. We will never forget their courage and sacrifice,” she tweeted.

Sadly, it appears her boss has forgotten about the courage and sacrifice that happened on that day.