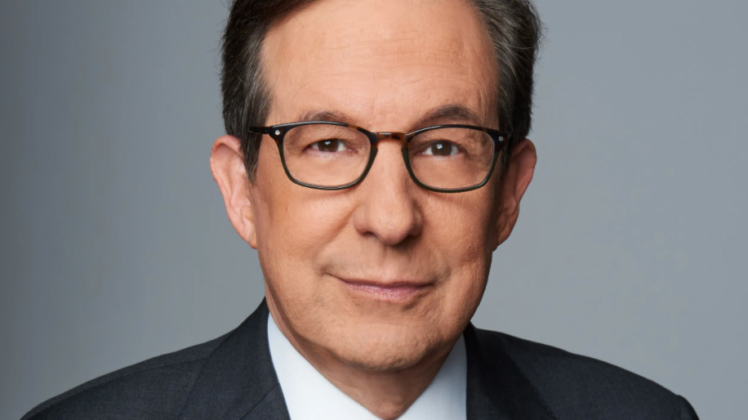 The most egregious moment came when Wallace brought up Charlottesville, Virginia.

An allegation that has been disproven by of all networks CNN. It was a lie. An ugly smear.

The very minute Mr. Wallace asked that question – the debate should have been stopped and he should’ve been removed from the platform.

The president was then asked to condemn white supremacy – which he has many many times in the past. And which he did last night.

Not once did Wallace ask Biden to condemn Antifa or even the Black Lives Matter Marxists. Not once.

Americans deserved a fair and balanced presidential debate. What they got Tuesday night was a Mainstream Media hit job.

Following is a transcript of the back and forth during the white supremacy question:

Wallace: You have repeatedly criticized the vice president for not specifically calling out Antifa —

Wallace: — and other left-wing extremist groups. But are you willing, tonight to condemn white supremacists and militia groups —

Wallace: — and to say that they need to stand down and not add to the violence in a number of these cities as we saw in Kenosha, and as we’ve seen in Portland.

Trump: Sure, I’m willing to do that.

Wallace: Are you prepared specifically to do it.

Trump: I would say —

Trump: I would say almost everything I see is from the left wing not, not from the right wing.

Trump: I’m willing to do anything. I want to see peace.

Trump: Go ahead. Who would you like me to condemn?

Biden: His own — his own FBI director said —

Biden: — the threat comes from white supremacists. Antifa is an idea, not an organization.

Trump: Oh, you gotta be kidding.

Biden: Not militia. That’s what his FBI —