STARNES: There’s a Difference Between Justice and Street Justice 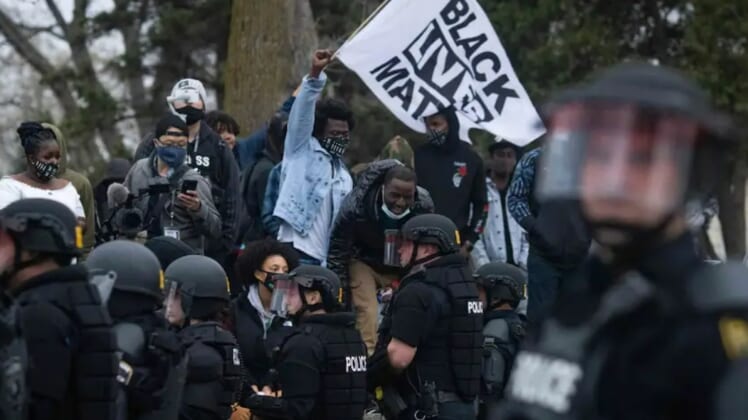 There is unease and unrest around the nation after the Derek Chauvin verdict. The ex-Minneapolis police officer convicted of killing George Floyd.

Activists say justice still has not been served. And I would tend to agree — but for a different reason.

I’m not so sure that Mr. Chauvin got a fair trial.

Everyone from Maxine Waters to the White House had already rendered a verdict – and Ms. Waters strongly hinted that anything other than a guilty verdict would result in an all-out war.

One local newspaper even threatened to release personal information about the jurors.

In other words – unless you find this man guilty – the mob will burn down your city and dox your families.

What happened in Minneapolis does not sound as much like justice as it does a human sacrifice.

BE SURE TO READ MORE ABOUT THIS STORY AND DOWNLOAD MY FREE PODCAST ON TODD STARNES.COM. I’m Todd Starnes.