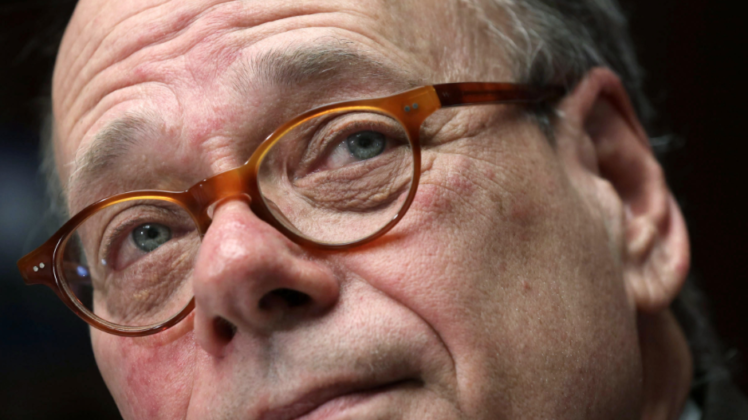 Before you watch this I want to strongly urge you to sign up for my free newsletter. It’s your only life line to conservative news and commentary. We can no longer rely on social media. Click here to subscribe.

So this happened on CNN today — Rep. Steve Cohen (D-TN) made a stunning and despicable accusation about National Guard troops.

“This morning I was reading about this on my Twitter account I guess, and people were reminding people of Anwar Sadat and Indira Gandhi who were killed by their own people,” Cohen said, referencing political leaders that have been assassinated by those who were tasked with defending them. “You know, I was thinking, the [National] Guard is 90 some odd percent I believe male, only about 20 percent of white males voted for Biden. You got to figure that in the Guard which is predominately more conservative, that I see that on my social media and we know it. There’s probably not more than 25 percent of the people that are there protecting us who voted for Biden. The other 75 percent are in the class that would be the large class of folks who might want to do something. And there were military people and police who took oaths to defend the Constitution and to protect and defend who didn’t do it, who were in the insurrection. So, it does concern me, (inaudible)—”

“But, that’s far — to have voted for Trump does not make you an insider, that’s far different from being a threat of violence inside — whether the national guard or law enforcement. I’m curious, is there anything you’ve seen to substantiate just how broad this insider threat may be, if it exists,” CNN host Jim Sciutto responded.

“Absolutely not, Jim,” Cohen responded. “But you know, you draw a circle, the first circle is people who were for Trump and not for Biden as far as people who would be within the zone of folks who you’d be suspect of,” Cohen said. “That suspect group is large.”

Rep. Steve Cohen implies that 75% of the National Guard are in the class of people who “may want to do something” at the inauguration.

Cohen is saying that National Guard troops who voted for Trump should automatically be suspected of being threats. pic.twitter.com/6ozID4y9ry